This site uses some cookies . These are restricted to enabling the provision of the site carrying information from one page to another and for analytics purposes. By continuing to browse the site you are agreeing to our use of those cookies. For more information see our Privacy Notice
accept & close
Get Involved
Get Social! 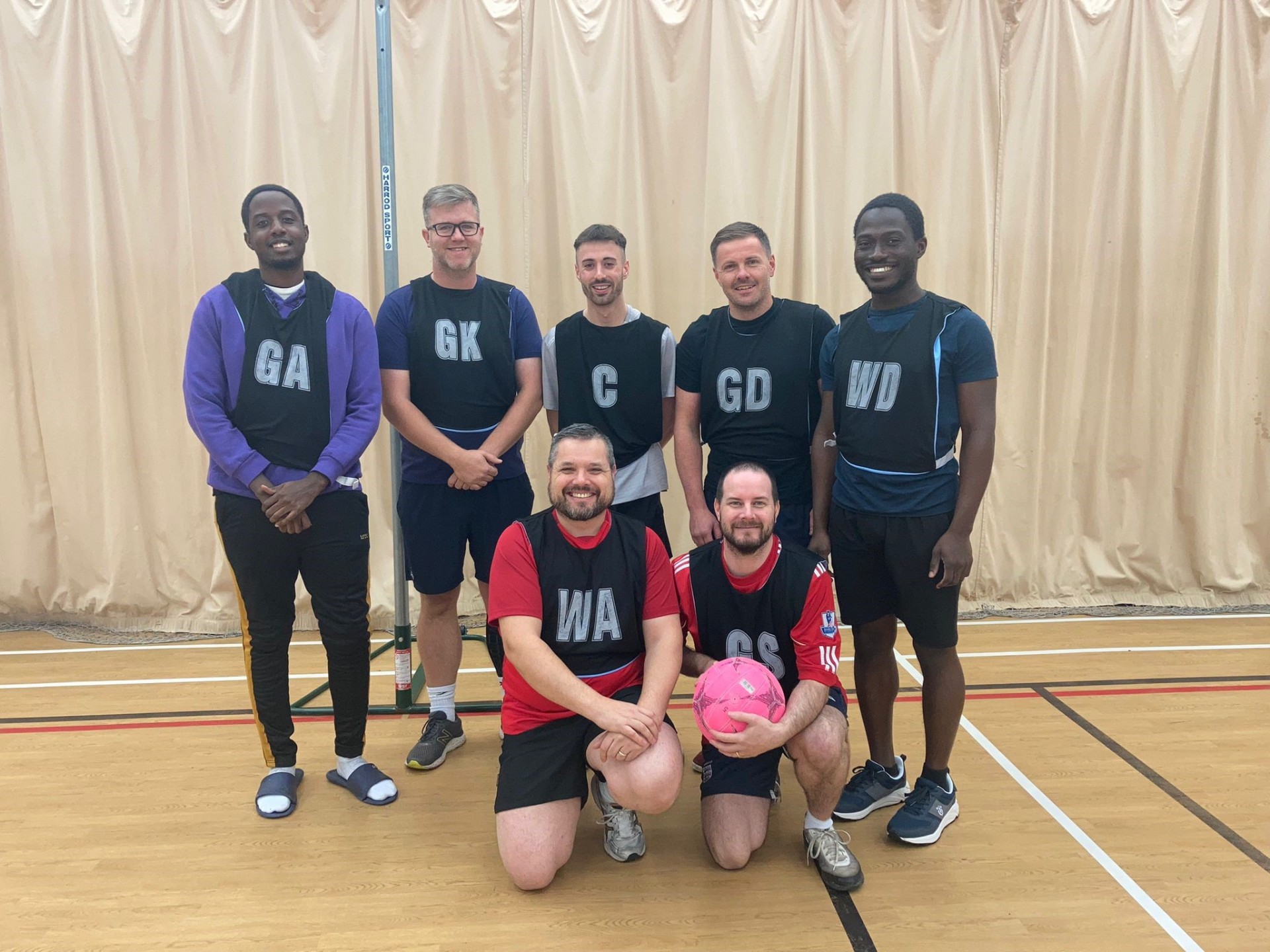 Mark from Hull's first Men's Netball team got in touch with to help promote and the team. He let us know how he got involved with netball.

"It is hard not to fall in love with a sport from a spectator's perspective after spending six years watching my daughter play netball two or three times a week. As I sat on those wooden benches that you used to have at school every Wednesday night, watching her play within the local recreational league, a 21 year old lad would play on his own alongside all these women between the ages of 15 and 70. Considering this guy has no issues playing a female-dominated sport and enjoys it, it's worth a shot.

I asked Kelly and Sarah, who run the Elite recreational leagues, if it was possible to join the league when it resumed and enter a men's team. As well as offering advice and assistance, they were delighted to invite players and encourage a man's team to participate in the netball league. I had only four weeks to find a group of guys who were open to trying out a new sport and wanted to get active. After contacting the Get Hull Actives website for help with recruiting online, we were able to get a few players for our team. Nine guys have now registered for our team and we have played six games. We are still looking to recruit more players,"

For those who want to play netball for the first time or want to continue playing, Elite Netball runs leagues Monday through Thursday every week. To register your interest in joining the league, please connect them on Facebook. https://www.facebook.com/Elite-netball-league-hull-589501678133217

back to previous page

Case Studies
Get Involved
News
I PLEDGE...
to be more active outdoors and aim to do over 10,000 steps a day
Kate, Walkington
Cycle to work, 5 miles each way
Craig, Hull
Complete Couch to 5k and continue using weights at Woodford
Craig, East Hull
To do a fun 10 minute home or garden workout 3 times a week
Varun, Hessle
Walk more than 10000 steps a day and ride my bike
Betty, East Hull
To exercise everyday whether it be a workout, a swim or a walk.
Lynn, East Hull
I will walk 10,000 steps a day for the next month
Ellie, Viking FM Breakfast Show Host
Continue my regular walks around the Marina to stay active
Peter, BBC Look North Presenter
view more pledges
Partners 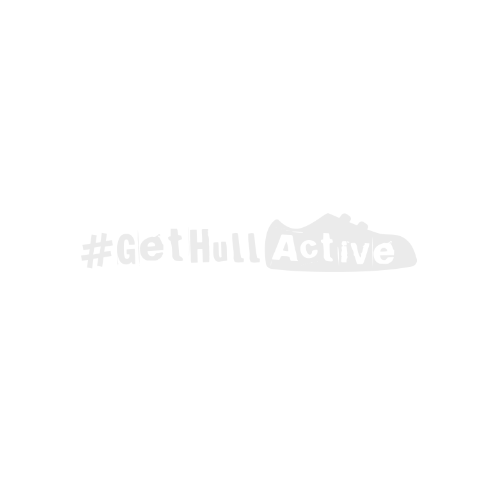